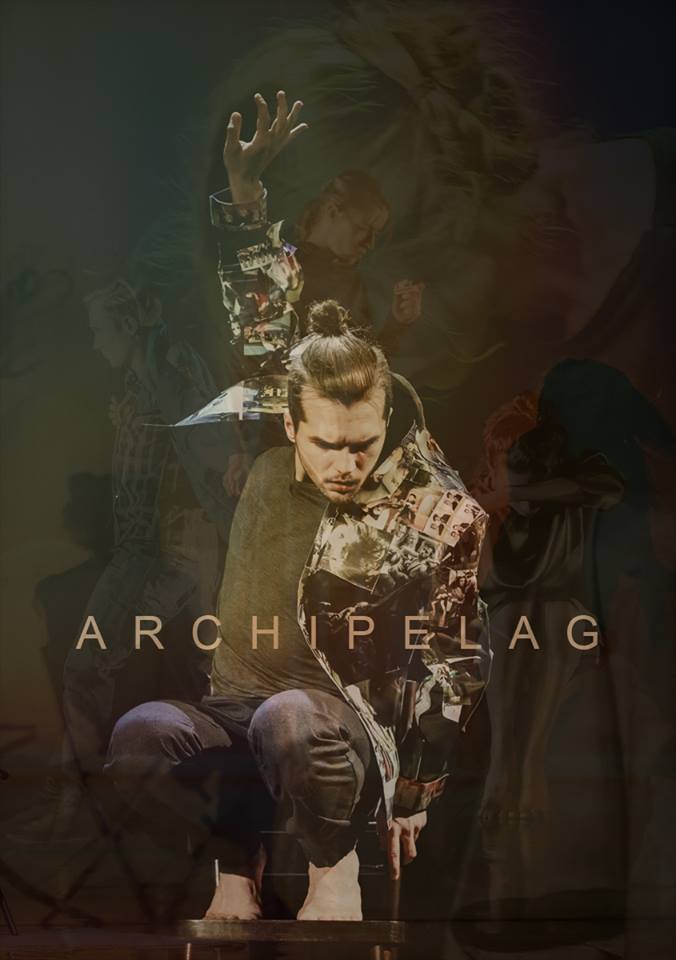 The new work by Kuźmiński is a caleidoscope of images and memories, capturing a man in a surreal space, where time wraps on itself. Recurring and seemingly disconnected scenes reflect the contemporary, fragmented world, where actual and virtual images blur beyond recognition.

Resulting is a portrait of five individuals, each having own story and desires, suspended in constant motion. They become a part of an archipelago of memories, which gradually envelops the audience with an unforgettable strength of imagery.

The work gives an intimate insight into imaginary world of an individual re-defining his own self. „Identity does not begin, nor does it end“ says a voice quoting Deleuze, as Kuźmiński searches for the independent artistic and movement style. This self-performed dance monodrama stuns with the beauty of it’s set and lighting design, created by a visual artist Michał Mackiewicz.

Repetition, a visual essay about transitions of identity, questions the essence of repetition itself. The work, with it’s complex composition formed by recurring themes, begs a question – is repetition possible at all? As in Bergman’s Persona , here also the differences and similarities between two women seem to blur, to later become visible in detail. „Thinking is a game of difference and repetition“ says Deleuze.

In Room 40 seemingly disparate scenes connect, taking the spectator on a journey from total involvement to self-awareness. Using the state of tiredness, Kuźmiński showcases dancers’ virtuosity, and by undermining established theatrical conventions casts a critical eye at tradition. Balancing between forms, this reflective, existentialist piece, is both provocative and moving. 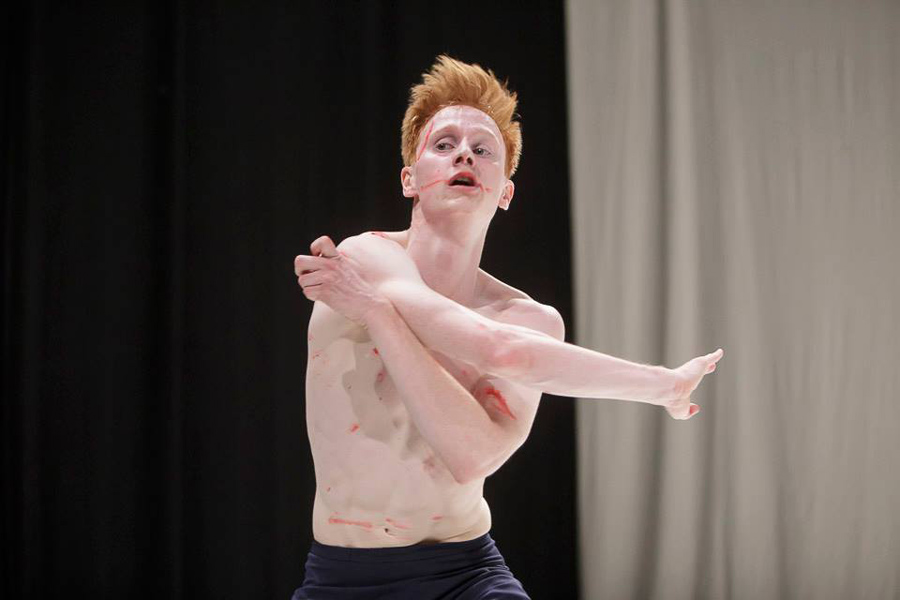 „The word feminism needs to be reclaimed in a way that is inclusive of men.“

Dominique danced by Dominik Więcek, a sleek and slender young man, looks at concepts of manhood and womanhood, their liquid and contractual nature. His body, put in a socio-political context, turns into Her body, serving as a field of battle for the cultural concepts of gender.

Dominique, which in March received both Audience Awards at the Stuttgart 20. Solo-Tanz-Theatre Festival, will be participating in 30th International Competition for Choreographers in Hannover on the 11th & 12th of June.